This is an idea that most metro rail systems in the country are quickly adopting. A large amount of electricity is needed to power the extensive metro rail networks in various cities in India. Not only do these trains require a continuous supply of power, but also stations, depots, and service areas all require an uninterrupted power supply.

Currently, 10 Indian cities have high-speed metro rail systems and that number will soon go up to 15. With the addition of new networks, huge stress will be put on the country’s urban power supply networks. Even the expansion of existing metro rails will increase energy the demand required. Since solar power is now a cheaper and cleaner means of energy, several metro rail corporations are actively procuring solar power to meet their energy requirements.

They will largely depend on rooftop solar installations at metro stations, depots, parking spaces, or other buildings on the premises. The Delhi Metro Rail Corporation (DMRC) already has an installed capacity of 28 MWp of rooftop solar as of Jun 2019, with a plan to install another 50 MWp by 2022. Following in these footsteps, the Noida Metro Rail Corporation (NMRC) is also implementing rooftop solar projects in all their 21 metro stations. Similarly, other metro rail corporations are following suit, like the Kochi Metro Rail Limited (KMRL). They are planning an extensive solar deployment on 2.5 hectares of land by the end of 2020.

Surprisingly, most of these corporations have opted for the Renewable Energy Service Company (RESCO) model for the setting up of their rooftop solar plants. This is mainly because they will not have to invest any initial capital in the plant themselves, as the onus will fall on the developer through a Power Purchase Agreement (PPA) signed. The developer will be picked through an open e-tender to ensure transparency and will manage the plant for 25 years.

At the moment, the DMRC pays a special tariff of Rs. 6.80 per unit to the Delhi discoms, and expects to achieve a total savings of more than Rs. 75 million per MWp in its electricity bill through rooftop solar. This amount is predicted to increase even more as prices for solar power drop.

The DMRC has even gone one step further and set an example by exploring other renewable energy options as well. They started procuring about 2 MW of power from a 12 MW waste-to-energy project in June 2019. The project, which was set up in Gazipur by the East Delhi Waste Processing Company Limited (EDWPCL), is based on the public-private partnership between the Delhi government, East Delhi Municipal Corporation, and EDWPCL. DMRC has projected its annual power procurement of around 17.5 MUs of power from this facility.

The KMRL is set to source 40% of its power requirements from solar energy with an increase to 60% by the end of 2020. Nagpur Metro Rail Corporation Limited (NMRCL) is also set to install 30 MW of solar capacity to cater to 40% of its power requirements. In the future, energy storage for solar power will prove to be vital in beating current generation deficiencies. Once prices for energy storage drop, we will surely see 100% solar-powered metro rail systems. We will then be all set for a green ride with cost-effective renewable-powered solutions. 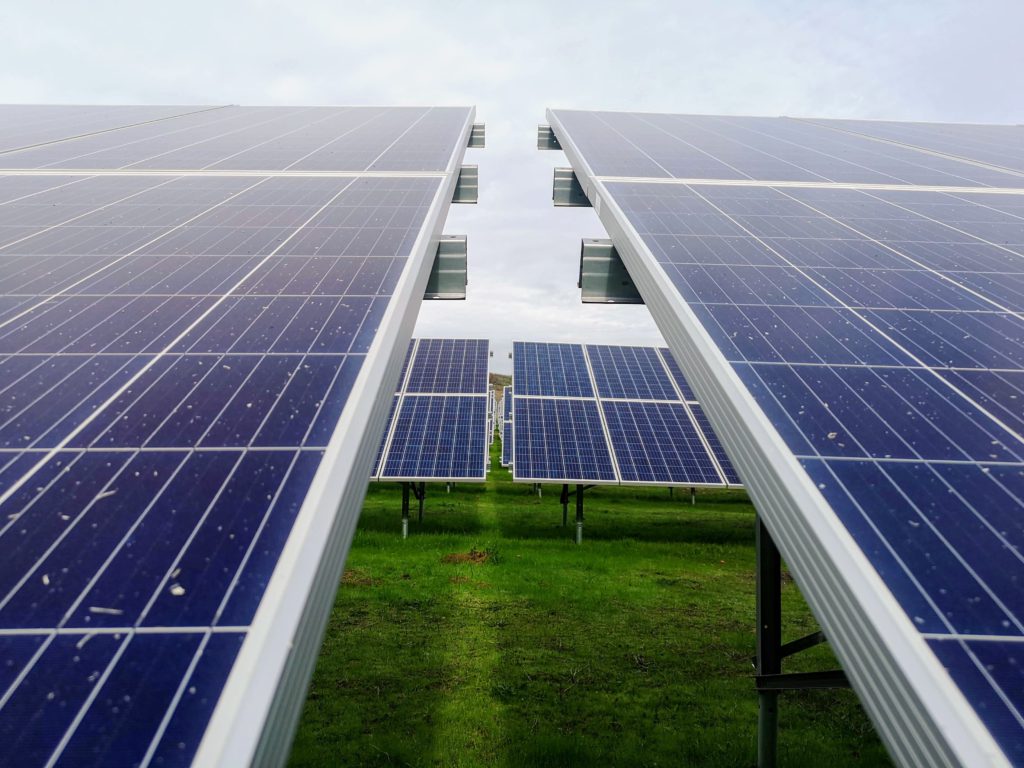 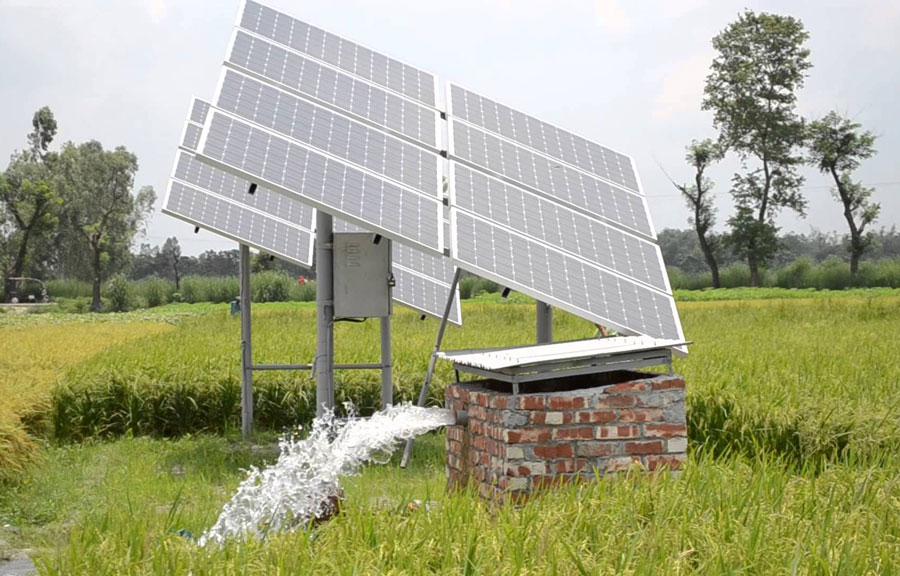 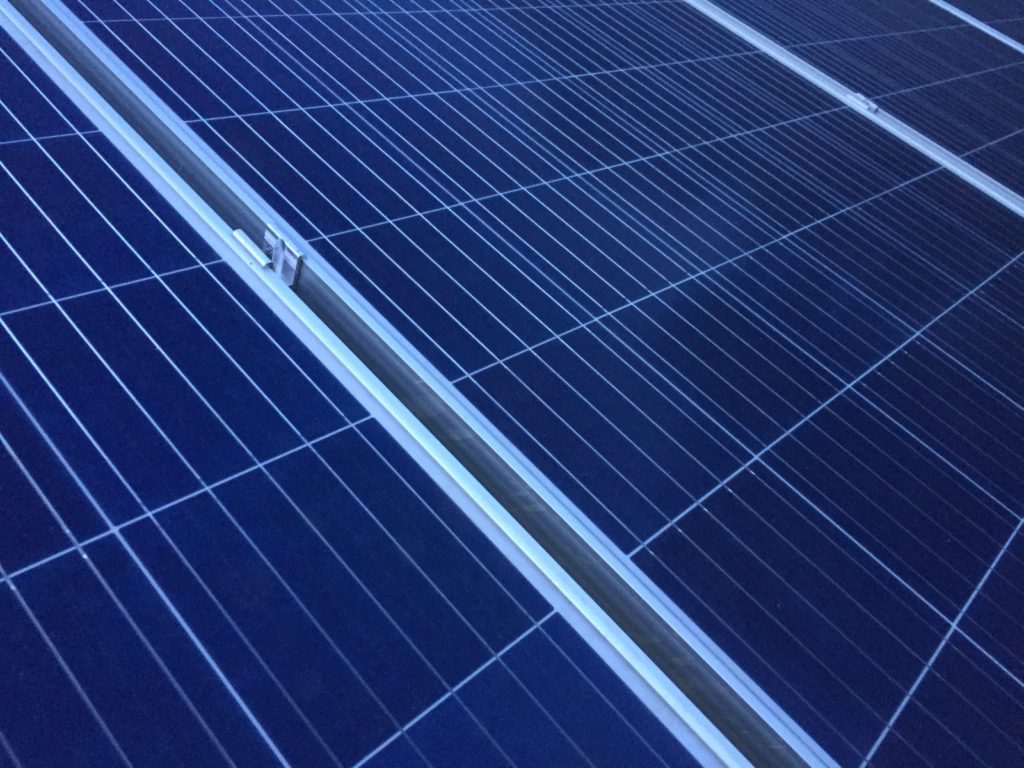 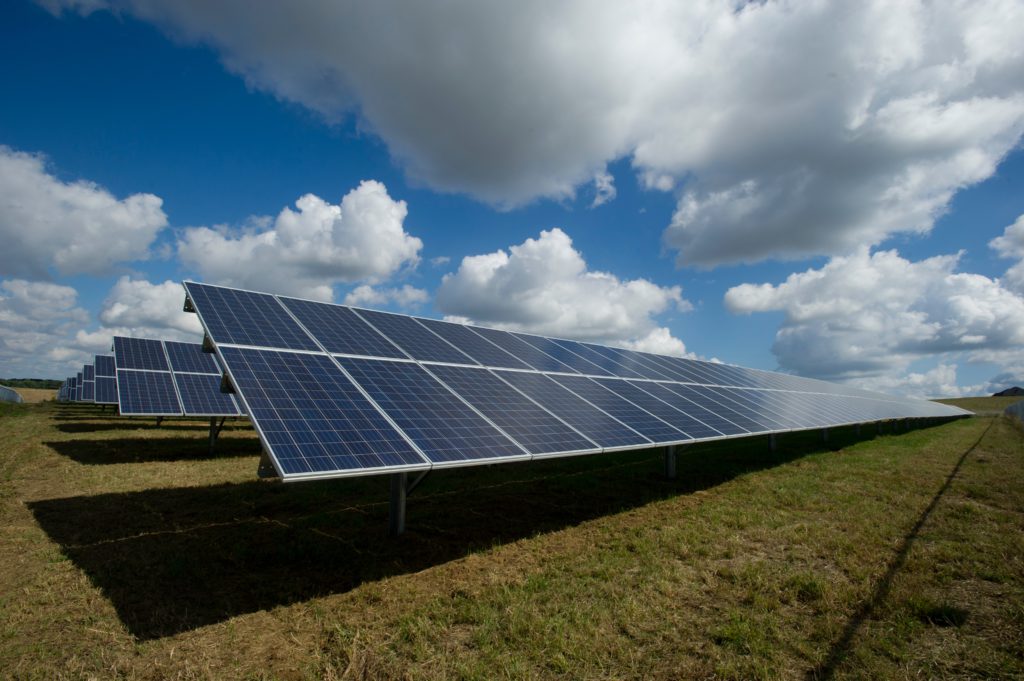