The Intergovernmental Panel for Climate Change is a body of the United Nations responsible for studying climate change and designing the global response to it. From time to time, IPCC publishes its latest findings in its annual reports and going by its report in 2018, it is time for humans to wake up to the reality of our times.

The IPCC report has been written by some of the leading researchers in the field of climate research and various other associated disciplines. The report is data-centric and shares a large amount of very alarming data. All this data points towards one simple and undeniable fact, that climate change is the harsh reality of the world that we are building and we need to take action immediately.

The report states that human activity has already lead to an increase in the Global Mean Surface Temperature (GMST) in the range of 0.8oC to 1.2oC and an increase up to a minimum of 1.5oC by 2100 is almost certain. If we are to ensure that we limit this rise to 1.5oC, we need to cut our emissions down by 45% from 2010 levels by 2030 and further reduce it to be net neutral by 2050. In case we don’t do that, we then need to reduce these emissions by about 25% from 2010 levels by 2030 and reach net zero around 2070 to ensure that we don’t breach the 2oC mark.

Some of the major inferences of this report are described below for your perusal:

Impact Changes Are Non-Linear from 1.5oC to 2oC

In the Paris Convention, mankind set a goal of limiting climate change to below 2oC and striving to reduce it below 1.5oC. While the difference of 0.5oC may seem too small to the average man, the consequences of this 0.5oC are very substantial. The world of tomorrow will be very different in each of these scenarios.

There will be a major transformation of ecosystems from one type to another with an increase in GMST. The area at risk is projected to be over 50% less at 1oC as compared to 2oC. 6% of insects, 8% of plants and 4% of vertebrates are expected to lose their climatically determined geographic range for a global warming temperature of 1.5oC. These numbers rise to 18% for insects, 16% for plants and 8% for vertebrates in a 2oC rise scenario.

With 1.5oC, a Sea-Ice Free Arctic Summer is expected once every century. This figure rises to once every decade for a 2oC rise in temperature.

Coral reefs losses are expected to grow from 70% to greater than 99% in the case of an increase in warming from 1.5oC to 2oC.

And all of this is just the tip of the iceberg. An increase of 2oC versus a 1.5oC rise will lead to a completely different world. We risk more disruption to our ecological cycles, a greater risk of cyclones and floods, higher losses to arable land and crop yields. All of these changes will not be linear, rather they will be exponential, and hence, the dangers of a 2oC world are much higher than that of a 1.5oC world. It has to be our common goal to stop this from happening.

Carbon once emitted, stays in the atmosphere for a very long time. It is usually on the scale of centuries, if not millennia. This means that a lot of the carbon that was emitted at the start of the industrial revolution is still lurking in the ecosystem. Today, we are emitting a lot more carbon than we did a few centuries ago and all of these combined emissions will build up in our ecosystem. This means that their impact will be constantly compounding and creating stark feedback loops over time. Rising temperature will melt ice sheets and release the carbon stored in them which will further increase the temperature.

Some Amount of Change Needs to Be Expected and Planned For

Given that mankind has already emitted significant carbon and there has already been a significant rise in GMST, it is paramount that we are realistic. Our actions have already caused enough damage to ensure that there will be ecological consequences to them. Further, the benchmarks that the report has set to limit these consequences are very ambitious and it is to reasonably foresee a scenario in which we will be able to achieve them, given our current state of affairs.

Hence, communities around the world mustn’t focus on just prevention but also adaptation. Major changes to our ecosystem can be reasonably expected and the only way that we have to survive them is to prepare for them beforehand. The poorer nations and communities will find adaptation a bigger challenge than the richer nations. They will require considerable global assistance if they are to adapt effectively, in time.

The Time to Act is NOW

Unfortunately for us, climate change is not a problem that can be delayed anymore for future generations to deal with. We have a limited window in which to act and this window is closing on itself at an alarming rate. According to the report, if we are to cross the 1.5oC mark by 2050 and then reduce our emissions to be net negative such that the temperature rise falls below 1.5oC, the consequences will be worse than if we were to not breach the 1.5oC mark at all.

While it is scientifically possible to not cross this threshold, it will require serious efforts and determination of people around the world. It will require our leaders to prioritize the solving of this problem. It will require us to make sacrifices for the bigger picture. We will need to change several predominant structures in our social, economic and political orders

Much of these changes need to be in prevention and adaptation. We need to incentivize a lower footprint by rewarding it and by pricing emissions. At the same time, we need to invest in increasing the adaptability of local communities in underdeveloped parts of the world so that they can cope with the changes that are happening in our ecosystem. It is our moral and logical duty to lead these changes, today.

The Tropics Need to Prepare for the Worst NOW

The average GDP of the tropics is much lower than the temperate zones. With Climate change, the tropics will be affected much worse. The hot regions will become much hotter and the dry regions will become much dryer. There will also be an increase in precipitation in several regions which will lead to frequent flooding. Further, due to the low GDP, they will have limited ability to adapt to these changes. Climate change will, in turn, have a major adverse effect on the GDP growth of the tropical regions. Hence, overall, the tropics will suffer much more than the rest of the world.

To be able to cope with these changes, the tropics need to prepare for what lies ahead. Investments in areas like efficient irrigation, social safety nets, disaster risk management, risk-sharing and spreading, community based adaptation, green infrastructure, sustainable land use and planning, sustainable water management, distributed and clean energy generation, smart waste management, public healthcare, and education are needed to ensure that the people of the tropical world have a secure future. Without these investments, hundreds of millions of people will become homeless, food insecure, and face major health and environmental risks.

When it comes to the environment, small changes can have big consequences. We live in a very fragile ecosystem that can change drastically due to the smallest stimuli. To maintain the balance, we have to be exceptionally careful and balance is the only hope we have of creating a sustainable society. It is time for mankind to wake up and take responsibility for our actions. The fact remains that if enough people recognize climate change for what it is – the biggest strategic disruption of our time that will change everything in the world around us. We can now either lead this change or dictate how we come out of it on the other side. Or we can let the planet dictate this change and be left at the mercy of the ecosystem. The choice is ours. Make a wise one. 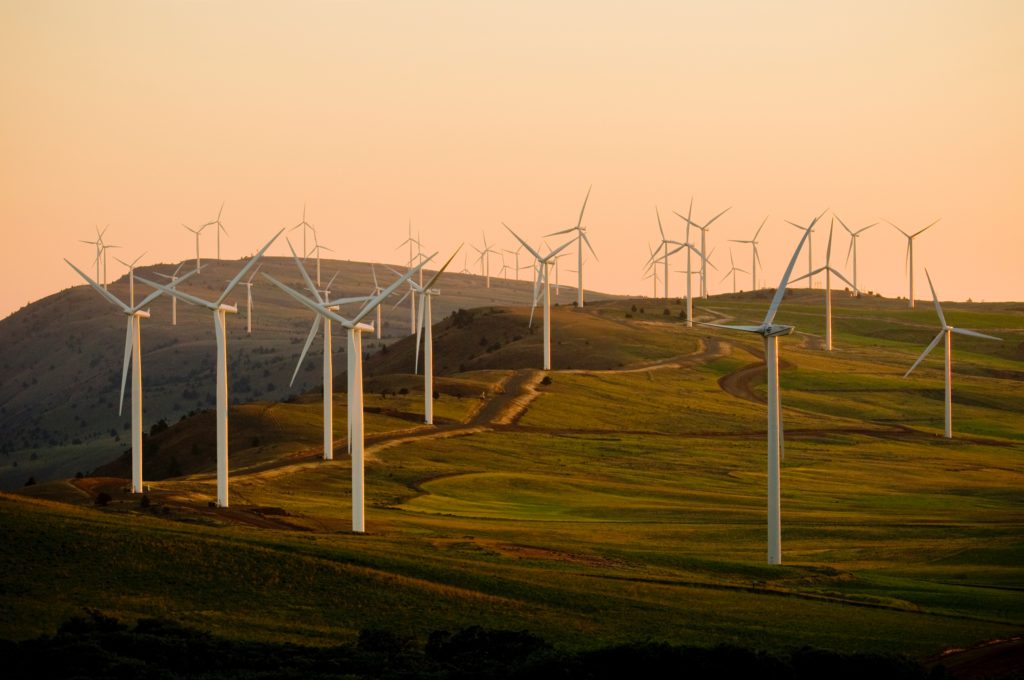 Renewable energy sources are energy sources that can be constantly replenished through various natural processes. Unlike non-renewable fossil fuels, they form cleaner and more environmentally… 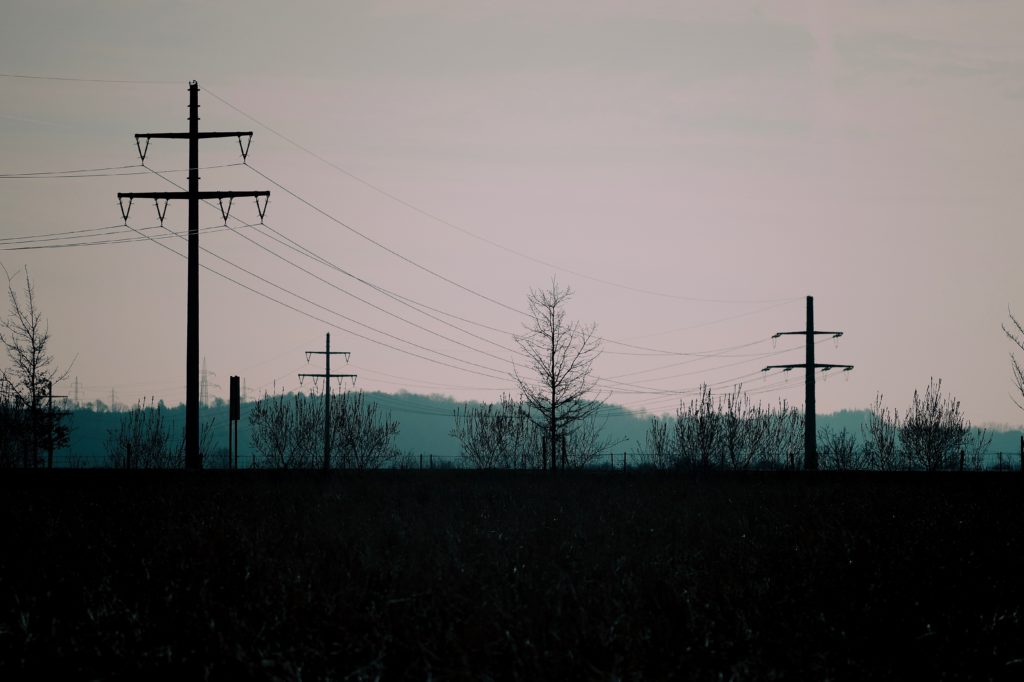 The India Infrastructure magazine, Powerline, has published an article on the role of Microgrids for increased energy production. The report touches on the increasing role… 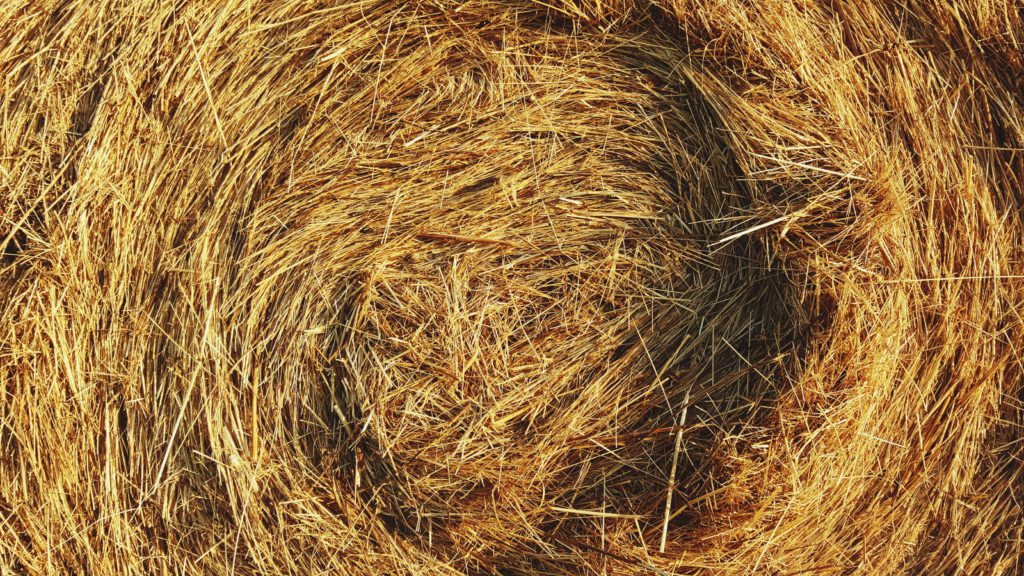 Bioenergy is a renewable source of energy that is produced from materials derived from biological sources. Materials that can store sunlight in the form of… 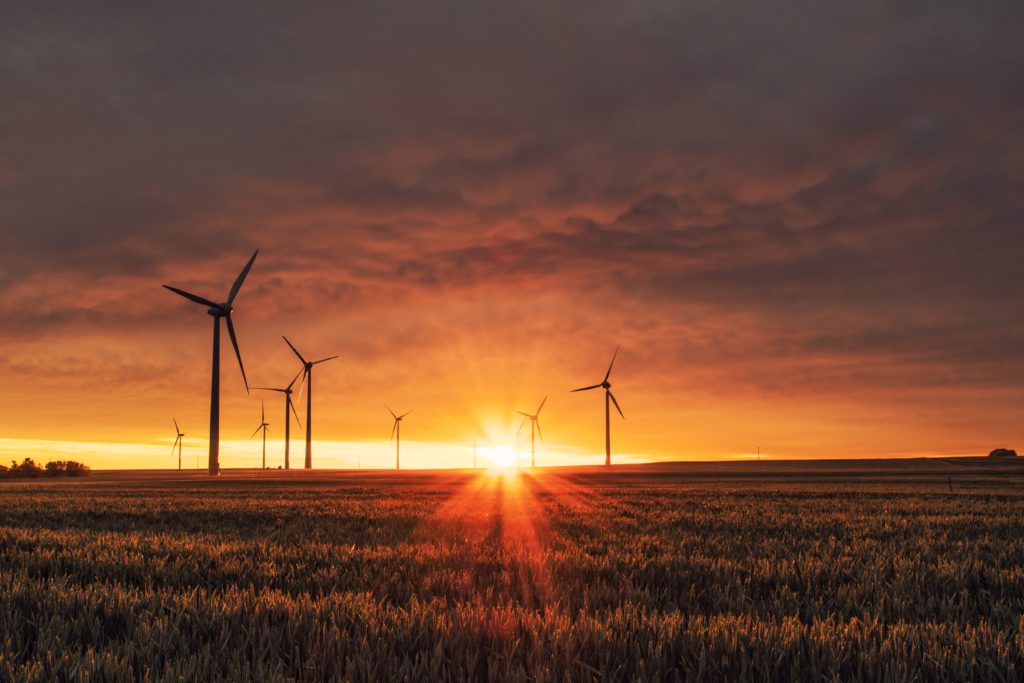 The Indian government has set an ambitious target of achieving 175 GW of renewable energy by 2022. This includes 40 GW of rooftop solar, 60…