Over the past years, solar PV systems have become viable and attractive. Under different promotional mechanisms, large utility-scale power plants are being set up worldwide. Distributed power generation is also being promoted through the rooftop solar system. The electricity generated from rooftop solar systems can also be integrated into the grid after conditioning the output from the solar system to meet the requirements of the grid.

There are two widely used mechanisms introduced to benefit the consumers who generate electricity from the rooftop solar PV system:

The net-metering system is an initiative that helps consumers of rooftop solar energy reduce their electricity bills. When solar panels produce power, the energy is utilized by the loads, and the excess energy is sent to the grid. When the production falls below the consumption, then the required energy is imported from the grid. This allows the power generators to offset their energy consumption with solar energy production. Net-metering also takes care of matching power supply and demand.

Net-metering essentially makes the grid a huge battery which can be used to stabilize the demand of solar energy and provide energy independence and sustainability. It also allows the consumer to mitigate the rising costs of energy and gain monetary benefits from the solar system.

Another issue that shuns the adoption of the on-grid solar system with net-metering is frequent grid-shortages. When the grid turns off, solar power generated cannot be used by the consumer as the grid-tied inverter turns off the supply of power from the PV system.

Under gross-metering, all the electricity generated by the solar rooftop system is exported to the grid and energy required for consumption is imported from the grid. The consumers are paid a feed-in-tariff decided by the respective state nodal agencies for the electricity injected into the grid.

The Intergovernmental Panel for Climate Change is a body of the United Nation responsible for studying climate change and designing a global response to it.… 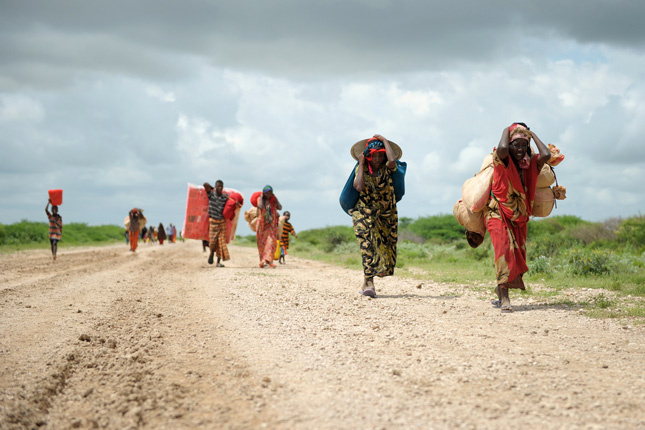 The Intergovernmental Panel for Climate Change is a body of the United Nation responsible for studying climate change and designing a global response to it.…