Solar energy is a clean and renewable source of energy that provides reliable power and reduces the carbon footprint. Solar energy can be used as additional power to the grid-connected power and provides power in times of extensive power usage to reduce high electricity bills. On installation of a solar power system, we can see that energy can be produced free of cost for up to 25 years. This ensures a high return on investment in the long term. As solar energy is environmentally friendly, it does not produce any noise like conventional power plants, making it feasible for producing power inside the city limits. A PV system does not involve any mechanically moving parts and has fewer breakages and lower overall operating and maintenance costs compared to other energy systems.

How Does Solar Power Work?

Sunlight consists of particles called photons which are absorbed by the PV modules which convert the photons into electrons to produce Direct Current (DC) electricity. This DC electricity is converted to Alternating Current (AC) electricity with the help of a Maximum Power Point (MPP) based inverter so that it can be fed directly into the grid or into an off-grid system connected locally. The Solar PV modules, module mounting structures, inverters, cables, and all other electrical accessories constitute a solar PV system.

In an off-grid solar PV system, the power generated by the system is stored in a battery bank and is supplied to the load center as and when required. Both AC and DC appliances can be connected to the system. Smart inverters will ensure uninterrupted power supply to the load by using power from the grid if the battery bank is not enough to cater to the total load during low light conditions.

In a grid-tied solar PV system, the DC electricity produced by the PV modules is connected to AC and DC appliances at the load center and the extra power generated is injected into the grid using a bi-directional meter that is approved by the DISCOM. This enables the power producer to import power from the grid when there is not enough power produced by the PV modules to cater to the load.

A grid-tied user can earn credits for the electricity injected into the grid and use these credits to reduce their electricity bill for the units imported from the grid.

A hybrid solar PV system is a grid-tied system with a battery bank which allows the power producer to export and import electricity from the grid and store the energy in a battery bank to cater to the load. 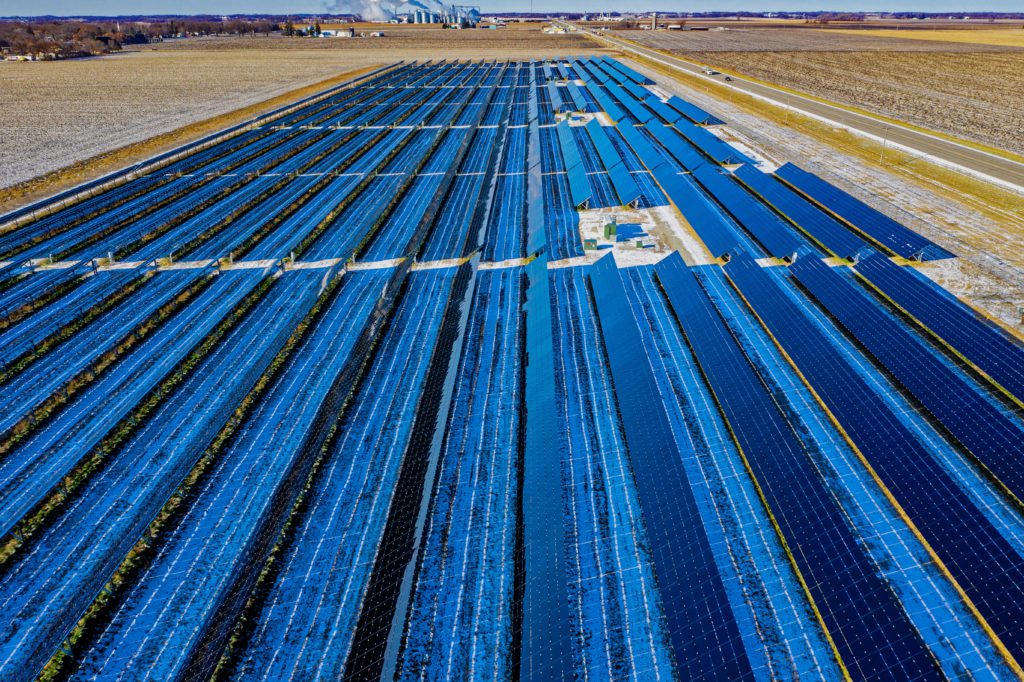 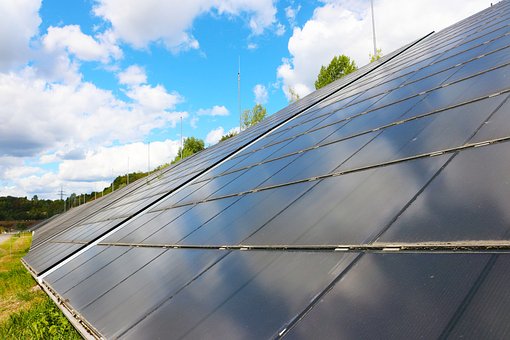 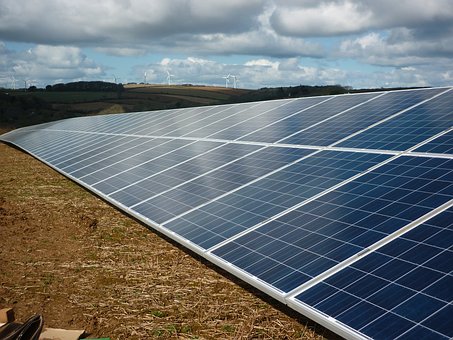 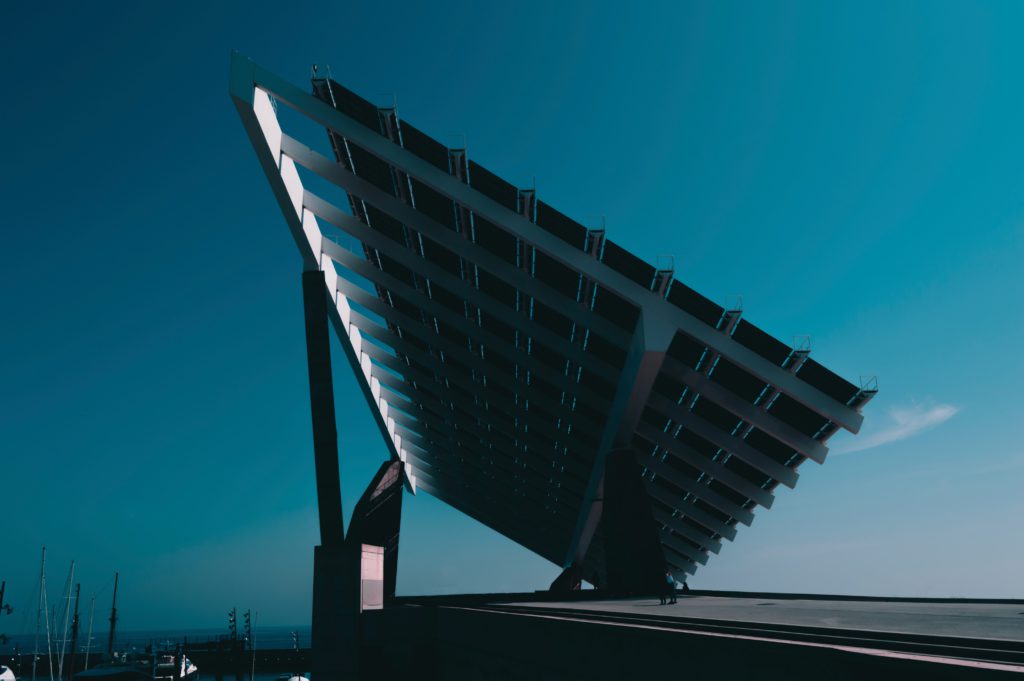